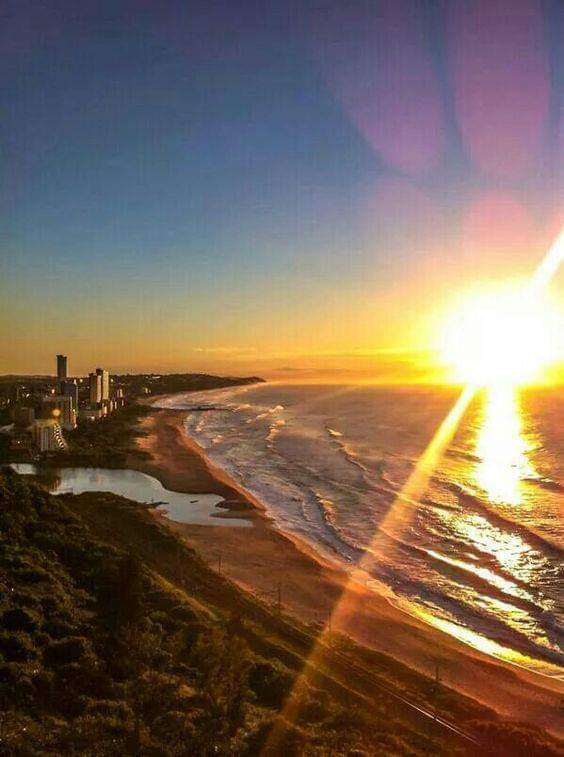 I got challenged today. Indirectly and unintentionally.

In discussion with my mentor, he briefly mentioned in passing, a comment that said: the church’s role is to build the kingdom on earth.

Prior to this I found myself questioning what the churches role is. Was this what The Creator intended?

Create man so that he can build communities that withdraw from society, to judge one another for their actions. Keeping mental notes on each others daily activities.

Spend every Sunday being lectured too. Pressurizing attendees to give more time and more money.

Never ending task of works. With no end in sight.

I don’t believe this what The Creator wanted or planned?

We are given life. A blank canvas. The opportunity to invent, test, build and make things.

We should be building communities that are cohesive and inclusive. Rather than withdrawing from society, the church should be standing by societies side. Working with and not against.

Is the church building Gods kingdom on earth or are they implementing a form of punishment I wonder?