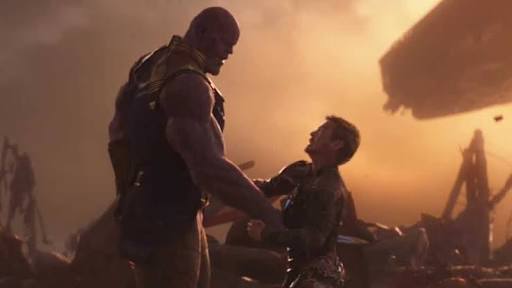 To day, I entered a war I should never have been called too.

My army was too big to challenge.

I had only done good and operated fairly to my once allie.

My allie and I had a contract that was breached several times.

I was forced to part ways, given the constant breaches.

When we parted ways, I did so generously and fairly.

Months later, the allie decided to declare war. They wanted more. Their money was beginning to dry up.

It was never a fair battle. The outcome was never in their favour.

Someone has to lose.

Why charge at a larger force when you are out numbered?

Why force my hand when we could have both remained alive (and live as separated winners)?

A cold reminder that this life is short.

Death of titans, full of life. Striders walking no more.

Large foot prints that have walked painful paths. Leaving behind a trail of high accomplishments.

Was it necessary? What is freedom without the opportunity to live? Did we do right?