Having my own child, I realise now that there are deeper levels of responsibilities.

I tried to see if I could find a term to describe this notion. I am sure its been defined before.

Anyway, I came across two interesting quotes in doing so. 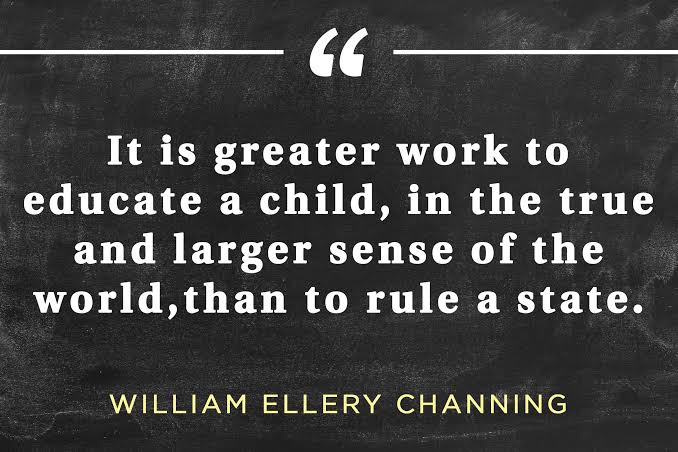 Sorry, make that two interesting quotes fiund but only one that got saved to my phone.

With my son, I find that it is my responsibility to teach him about his immediate threats. To warn and guide him and help protect him from harsh threats that surround him.

Then I find there are less immediate threats that I need to be prepared for.

Its not his responsibility (as a toddler) to know all his threats. It is mine.

Take his car seat for example.

He finds it uncomfortable at times. The belt gets in his way.

It forces him to sit when sometimes he wants to move around. Its restrictive and from his perspective, a hindrance.

I have a greater responsibility though. Not to only factor immediate threats, which are limited in a car.

There are no burning hot plates or stoves that can burn him. There are no steps or gaps that will let him fall out of the car.

There are no electric plug points.

Overall, in a car, there is not much bad that he could run into.

Letting him out of his seat while we drive will mean that he is still safe from immediate threats.

There is a greater responsibility though. A background factor of consideration.

If we are in an accident and he is not secured in his seat, and worst case something bad happens to him, it would be my fault.

I am responsible for his care. Both on the immediate front and background consideration.

I need to apply greater depth in my responsibility and care for him.